Clown Show is Mednick’s homage to the great Polish writer and artist Bruno Schultz. In 1939, when the Nazis occupied Poland, Schulz was driven into the ghetto and enslaved by a Nazi officer who forced him to paint fairy tale figures on the walls of his son’s bedroom. Caught in an escalating feud between his “protector,” Felix Landau, and another Nazi official, Schulz was shot dead on the streets of his home town on November 19th, 1942 by Landau’s rival – an act of revenge against the man who “owned” him. Written in the fast-paced rhythms of the Yiddish theater, Clown Show utilizes clowning, masks, and mime to tell Schulz’s story. Padua artistic director Guy Zimmerman directs Bill Celentano, Kali Quinn, Daniel A. Stein and Dana Wieluns, all masters of physical theater: Celentano, Quinn, and Wieluns are graduates of The Dell’Arte International School of Physical Theatre in Blue Lake, CA, while Stein was a principle instructor there for ten years. This fall, Mr. Stein takes on the position of Director of Movement and Physical Theatre for the Brown University/Trinity Repertory Theatre Consortium.

“The play is based on a true story, but it’s not a biography,” explains Mednick. “It’s a work of empathy, inspired by Bruno’s life and work. It’s as much about me as it is about him. I feel a personal connection, a kinship with Bruno.” 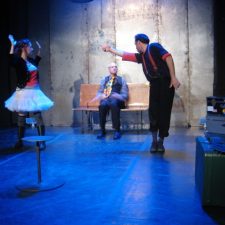 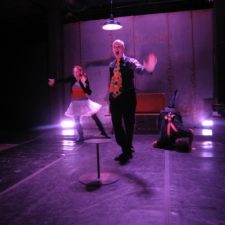 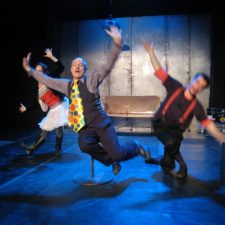 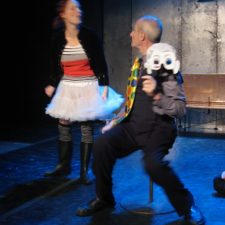 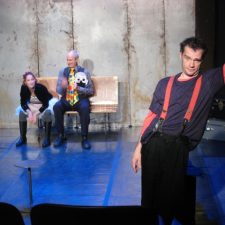 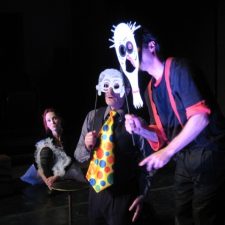 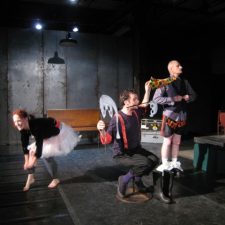 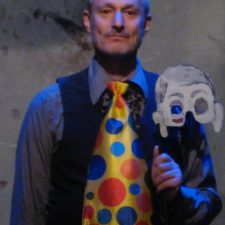 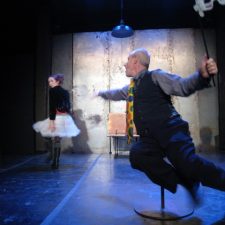